It's Halloween everyone! It's also one of my favourite holidays in the year >:) So in honour of Halloween, I've decided to do another Halloween theme post - this time with books, TV shows and movies to enjoy during this Halloween. Are you ready?

1. The Graveyard Book by Neil Gaiman. I remember reading this entire book in one sitting - it was that good! It's not that scary, just bordering on creepy/spooky. I loved it so much and now I just want to reread it! :)

2. Coraline by Neil Gaiman - both the movie and book. I adored the movie though it did freak me out a bit. (I was 8 when I watched it - bad idea, yeah I know) The concept is so creepy and yet so thrilling!

3. Slasher Girls & Monster Boys, which I haven't actually read yet but seems pretty good. It's an anthology of horror stories, including some of my favourite authors: Leigh Bardugo, Marie Lu and Jonathan Maberry! YES this is perfect :)

1. Supernatural, of course. Yes, there are 12 seasons and counting, but what a better than to start season 1 if you haven't already? There are so many monsters, demons, plot twists that can keep you entertained.

2. American Horror Story, if you are into more horror, gore and whatnot. Sure, there are scenes that make 99% of viewers uncomfortable, but what can you do? If you want more ghosty stuff, go for season 1 and season 6 ;)

3. Scream Queens, if you want something a little more light-hearted. It's a horror-comedy, and I thought the characters are pretty funny if not stupid at times. They are all sassy though, which makes up for it.

1. The Shining - both the book and movie works. There aren't many jump-scares or anything like that, but it's the atmosphere and tension that builds up, making the movie that much more effective.

2. The Conjuring (the first movie) because it's way better than the second one. Also, the plot is more interesting than the other spinoffs (Annabelle I'm looking at you) , but that's just my opinion.

3. The Exorcist - a all-time classic. I think it's pretty good, but same as in the Shining, there aren't many jump-scares since they also focus on the creepy atmosphere and rising fear.

So, here are my 3 suggestions in each category! Do you have some for me? I hope you all have a fun Halloween :)

There was once a time when darkness shrouded the world, and the darkness had a queen.

Adelina Amouteru is done suffering. She’s turned her back on those who have betrayed her and achieved the ultimate revenge: victory. Her reign as the White Wolf has been a triumphant one, but with each conquest her cruelty only grows. The darkness within her has begun to spiral out of control, threatening to destroy all that she’s achieved.

Adelina’s forced to revisit old wounds when a new danger appears, putting not only Adelina at risk, but every Elite and the very world they live in. In order to save herself and preserve her empire, Adelina and her Roses must join the Daggers on a perilous quest—though this uneasy alliance may prove to be the real danger.

Email ThisBlogThis!Share to TwitterShare to FacebookShare to Pinterest
Labels: Fantasy, YA

So, I finally got round to watching Miss Peregrine's Home for Peculiar Children! The trailer looked really really good, and I was really excited to see it! I had some minor doubts, such as them changing Emma's ability in the movie, but in the end, I went. 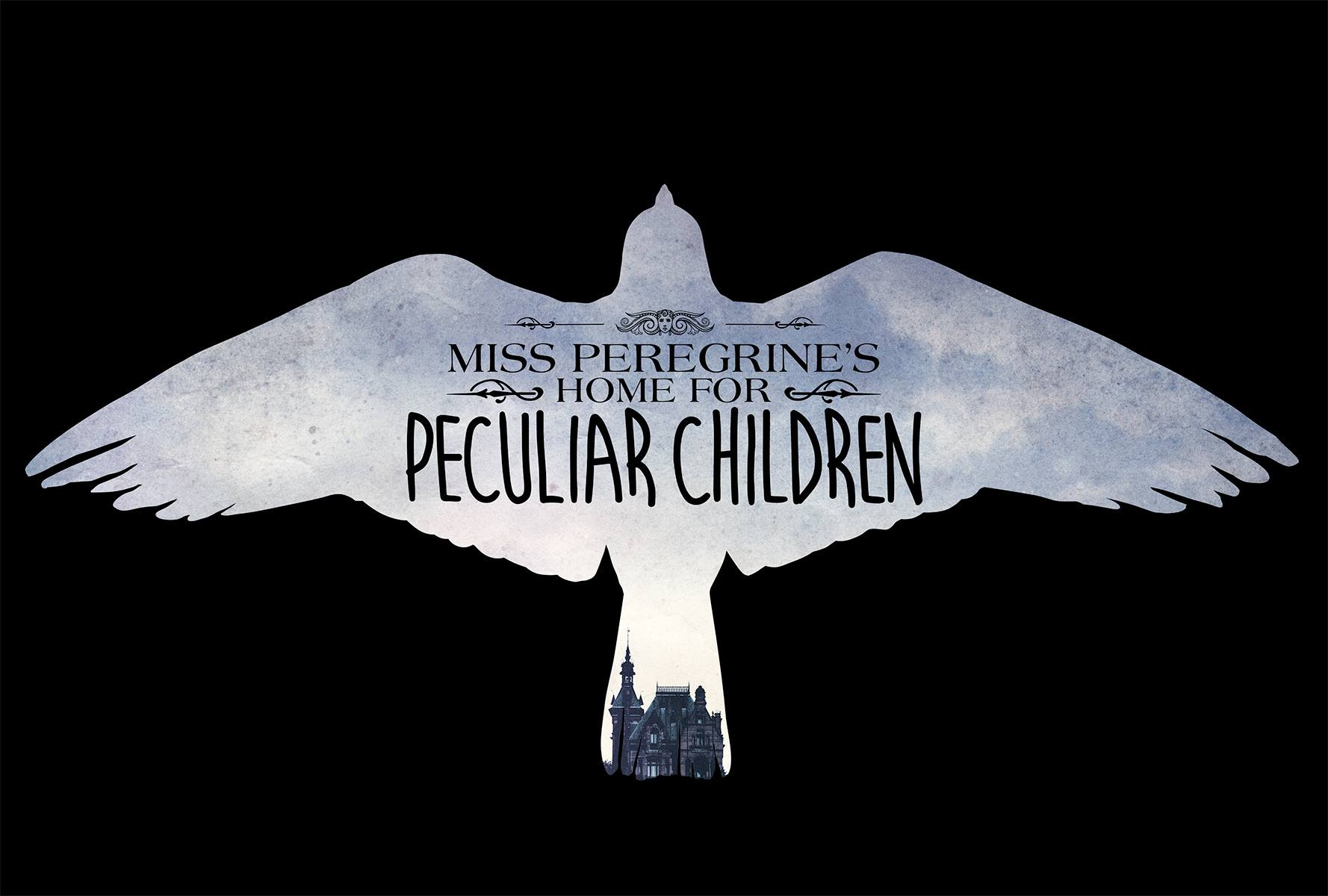 So, have you watched this movie yet? If so, did you like it? Hope to see your responses! :)